NVIDIA’s next-gen video cards will supposedly feature up to 20GB of GDDR6 memory.

For reference, the current strongest card in NVIDIA’s RTX lineup, the RTX 2080, has only 8GB of VRAM.

We’re slowly beginning to get more information on NVIDIA’s next-gen architecture, Ampere. A report from last week indicated the Ampere architecture would deliver 50% greater performance while only consuming half the power compared to previous generations, made possible by a change to a 7nm production node.

There are also a few specs to cooperate with the names. The GA103 GPU will supposedly offer 60 streaming multiprocessors with every holding 64 cores, resulting in 3870 shader processors. The leak also indicates a 320-bit wide memory bus, and we might be seeing around 20GB of GDDR6 video memory on the RTX 3080.

In terms of the RTX 3070, we are looking at up to 16GB of GDDR6 memory (Double of today’s strongest NVIDIA cards!) on a 256-bit wide port, along with 48 streaming multiprocessors leading to 3072 shaders.

Of course, these are only leaks and we won’t know for sure until NVIDIA confirms it. For now, we don’t even know for sure if Ampere will end up being the title for NVIDIA’s next-gen architecture. We should have more information over the coming weeks and months as we lead up to GTC 2020 in March, so stay tuned.

Meanwhile, what would you do with an NVIDIA RTX 3080? Let us know in the comments below! 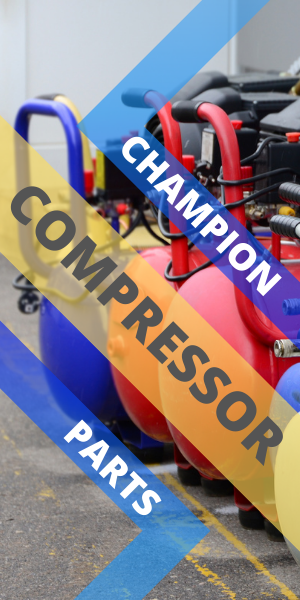